The Reverend Richard Israel will serve as our Sabbatical Priest from 1 January 2023 to 31 March. A retired Lutheran pastor who served for many years in Saint Paul’s Episcopal Church, Cleveland Heights, Rev Israel will be our principal celebrant and preacher in services of Holy Eucharist. He will also offer pastoral care and administrative direction to our parish leadership. Rev Cerrato, our rector (see below) will return from his Sabbatical Program in early April 2023.

The Reverend Dr. John A. Cerrato is our rector. He began his priestly ministry in Saint Martin’s Parish Church in 2014. He has previously served in the UK, Pennsylvania, New Jersey and Massachusetts. His ministry among us includes pastoral oversight, communications and organizational initiatives. He is a past rector and dean, as well as a teacher. He is the principal celebrant and often the preacher in our services of worship. He sees his focus in our parish as Christian formation and the cultivation of our worshipping and serving community. He is an alum of Harvard and Oxford and is also a writer and retreat leader. He and Mary live in the village of Chagrin Falls.

The Reverend Gary A. McElroy shares in the pastoral care ministry and liturgical leadership of Saint Martin’s, also worshipping with us when not serving as a supply priest in other parishes for the diocese. Gary is a professional counselor, a vocation he undertook until retirement. He is an alum of Columbia University, Berkley Divinity School at Yale and the University of Illinois. He studied in Oxford on a fellowship and has worked as a college chaplain. He is a past chairperson of the Diocesan Commission for Racial Understanding. In 2014 Gary celebrated the 50th anniversary of his ordination to the priesthood.

Our Executive Assistant to the Rector is Michele Baskette, who joined our staff as an assistant in the fall of 2018 and now serves as our primary church administrator and support to the ministry of the clergy. Michele brings much professional experience from the corporate world to her tasks. She and her husband Bob are active members of Saint Luke Antiochian Orthodox Church, Chagrin Falls. 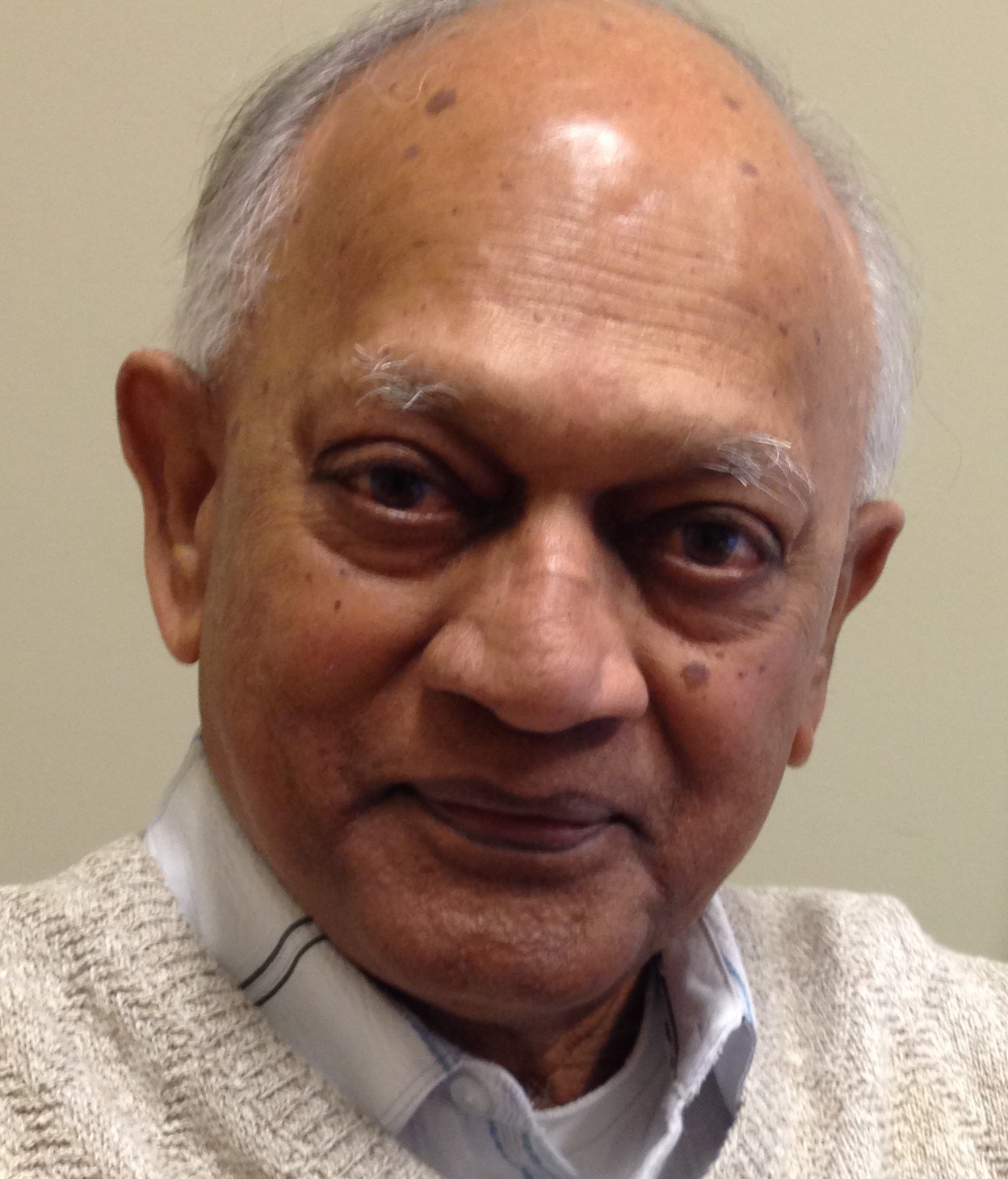 Alfred KanagaRaj assists in the parish offices where he produces the weekly service leaflets and schedules servers. He is an alum of the School of Sacred Music at the Union Theological Seminary in NYC. Alfred, as a full-time Director of Music and Organist, directed multi-choir programs in churches in the states of New York and West Virginia. Twice he was invited to direct 50 voice choirs in India. He was the musician in Saint Martin’s Church from 1977-1996. He and Gladys live in Bainbridge Township.